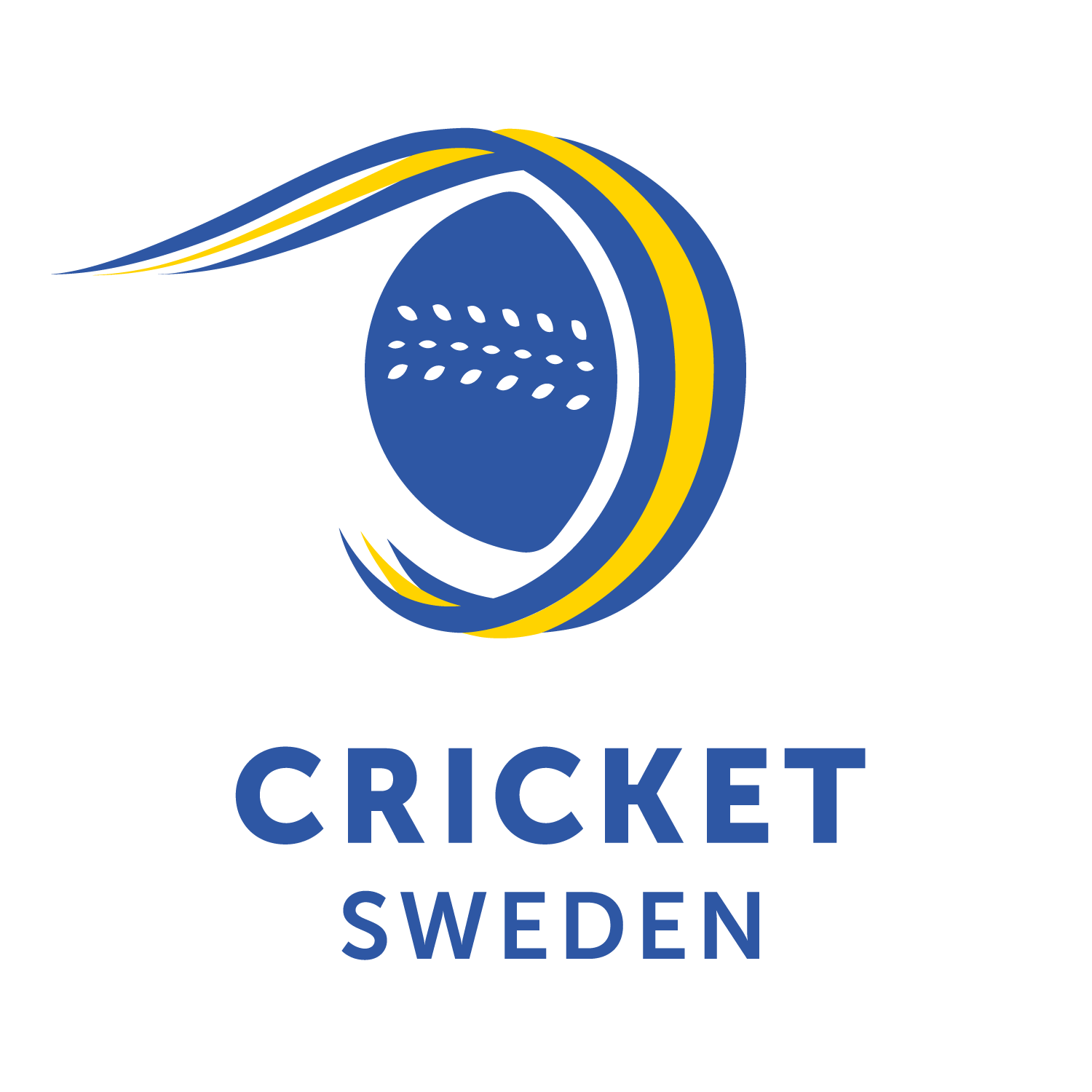 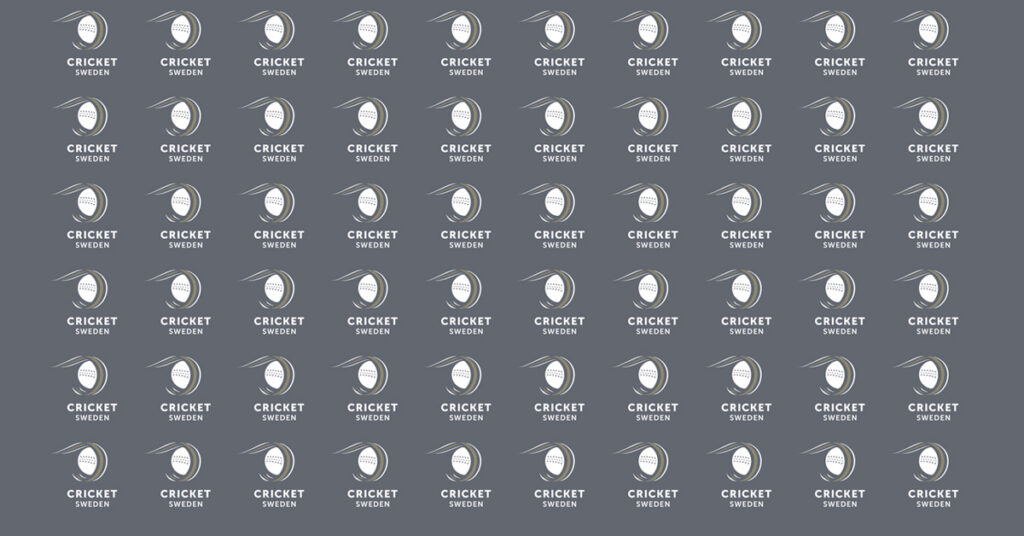 The recent announcement of a list of players that I have  requested to come back for a 2nd round of trials, for our upcoming tours to Denmark, Finland and Spain has caused quite a stir in the Swedish Cricket community. Every selection process that I have endured both as a player and a coach, will make for a squad of happy individuals and countless others who are deeply disappointed. And yet, this is how it should be, as playing for the Swedish National team should mean a great deal to you.
I have stressed from the start, and the clubs were aware of my focus, that fitness levels were going to be an important role in determining a player’s commitment to playing cricket for Sweden. As a coach, this willingness to get out and do the hard work, is often THE differentiator when you have a few players of similar standards, and you are looking for a little something extra, that will contribute to the team’s success. I understand that these players are amateurs, and they have work and family commitments, but when you play for Sweden, you are playing international cricket, and we need to respect that, above all else. Yes, some players are missing out who have decent skills and wonderful averages, but we  not picking a team based on the last few years’ performance, or recent results at club level. Our initial list that was compiled, was a combination of these averages, along with my request to the other HP members to indicate which players had a particular skillset that I felt we needed for the correct balance of our side. We can’t have 10 hard hitting batters, or 10 allrounders in a side. Once we have identified players with the specific skill sets required, we believe that can build a team, that everyone in Sweden can be proud of, and every young player can aspire to. This is my goal, and as often reiterated to the players, I am here to relocate with my family, and not merely pop in for a tournament. I know that I can contribute to the cricketing landscape here in Sweden, in many different capacities, and just like you, I wish to see cricket grow from strength to strength.

What I have seen so far is that cricketers in Sweden, on and off the field, are very passionate about the game. This, however is true, in all the Nordic countries, and across most of Europe, where cricket is played, by people who are just as passionate. A great deal of time and resources are being invested by other countries into growing the game, at all levels. And so, if we want to be competitive in Europe, and the leading team in the Nordics, there are some areas of the game that we can be better than our competitors, such as fitness and fielding.
I have seen the difference this focus has made on my own career with the South African team in 1992, and more recently, the Indian team under the captaincy of Virat Kohli. While South Africa and India might seem like poles apart from Cricket in Sweden, I was commentating at an ICC Qualifier tournament in Ireland in 2015, and the best fielding team at the tournament were Afghanistan. This was before Rashid was such a force in world cricket, and as a team, they had employed a friend of mine as a fielding coach, as they realized that just to qualify for the ICC World Cup was not enough, they also wanted to be competitive on that bigger stage.
So yes, your cricket skills are probably excellent.
You can bowl a decent line and length.
You believe you are good in the field!
Your past club stats are impressive, and even your national teams scores from 3 years ago should put you on top of the list, in any team, on paper.
We want to establish a new culture in Sweden, where we play hard, and work hard together, to make the game better, for the whole cricketing community.
So, the next step is up to you. When I was dropped from the SA test team from 1996-1998, I needed to work on 1 small technical adjustment to my back lift. I was always a hard worker, not naturally gifted, and so spent many hours on implementing this small change, and then had to score a large amount of runs over the next year at my province, for the selectors to finally include me back in the Test team. That year of my return, I was nominated as 1 of 5 Wisden cricketers of the year in 1999.
You can use the disappointment of not being selected to motivate yourself, to become even fitter, and a better all round cricket player, or you can be bitter, and blame everyone else for this perceived injustice.
We need every talented individual in the Swedish cricketing community so I really hope that your decision is to adopt the former attitude, because this is not the end, but just the beginning of exciting era of international cricket experience for the Swedish National Cricket team.
Yours in cricket
Jonty Rhodes
Swedish National Cricket Coach 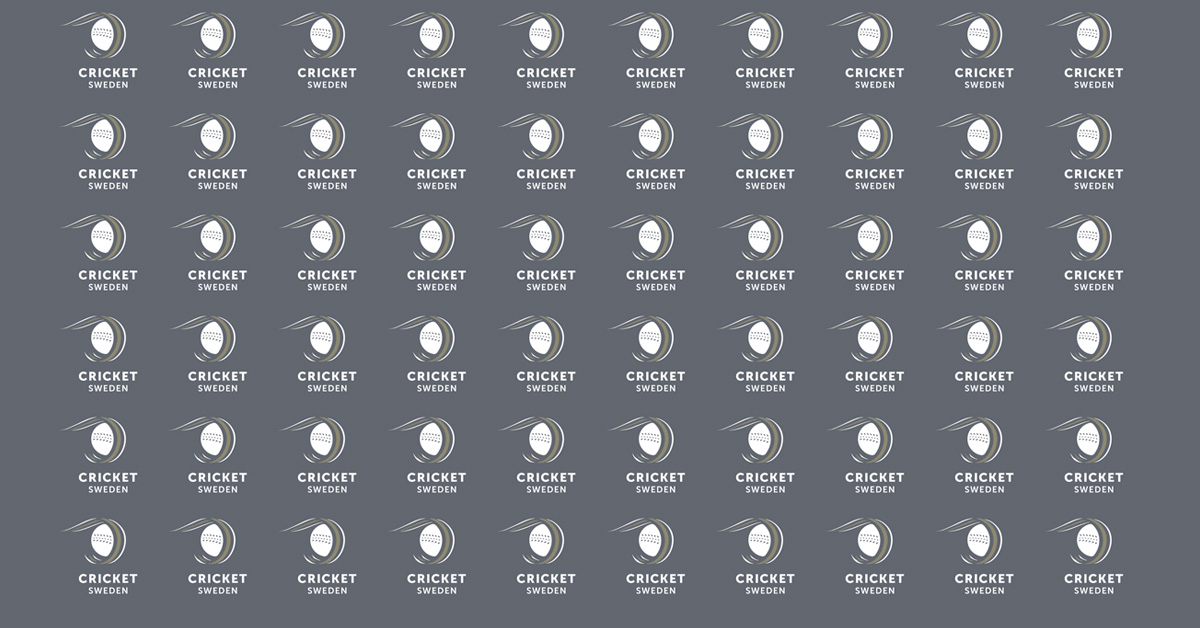 Dear Swedish Umpires and Coaches.  The ICC is requesting Cricket Sweden to provide the data for current umpires and coaches in Sweden. Therefore SCF request

As part of Nordic strategy, We are pleased to announce our national women’s development squad will travel to Copenhagen this weekend to participate in a 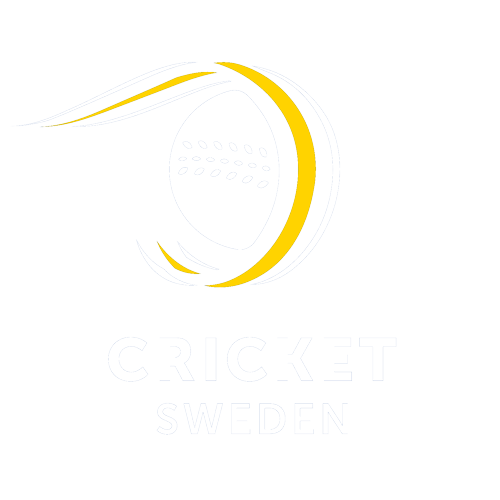